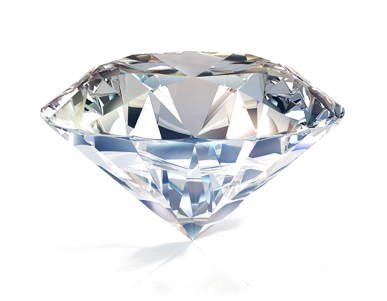 Proposal Ideas by The Heart Bandits

We have partnered with professional proposal planners, The Heart Bandits, to provide some samples and proposal ideas to inspire you. If you choose something complicated, and need help making it a perfect day, give them a call. They are efficient, detail oriented, and worth every penny.

One thing is for sure these days, proposals are getting more extreme than ever.  When Doug contacted The Heart Bandits to plan his proposal, his hope was that his over-the-top love would translate into an […]

Another trend seen across many events is to bring the indoor outdoors.  Check out this proposal planned by The Heart Bandits that gives a great example of how just adding furniture to a location where […]

We at The Heart Bandits believe flash mobs are so 2012. While they are still popular, be more creative and think of a new spin on it like our Freeze Mob Proposal shown below.